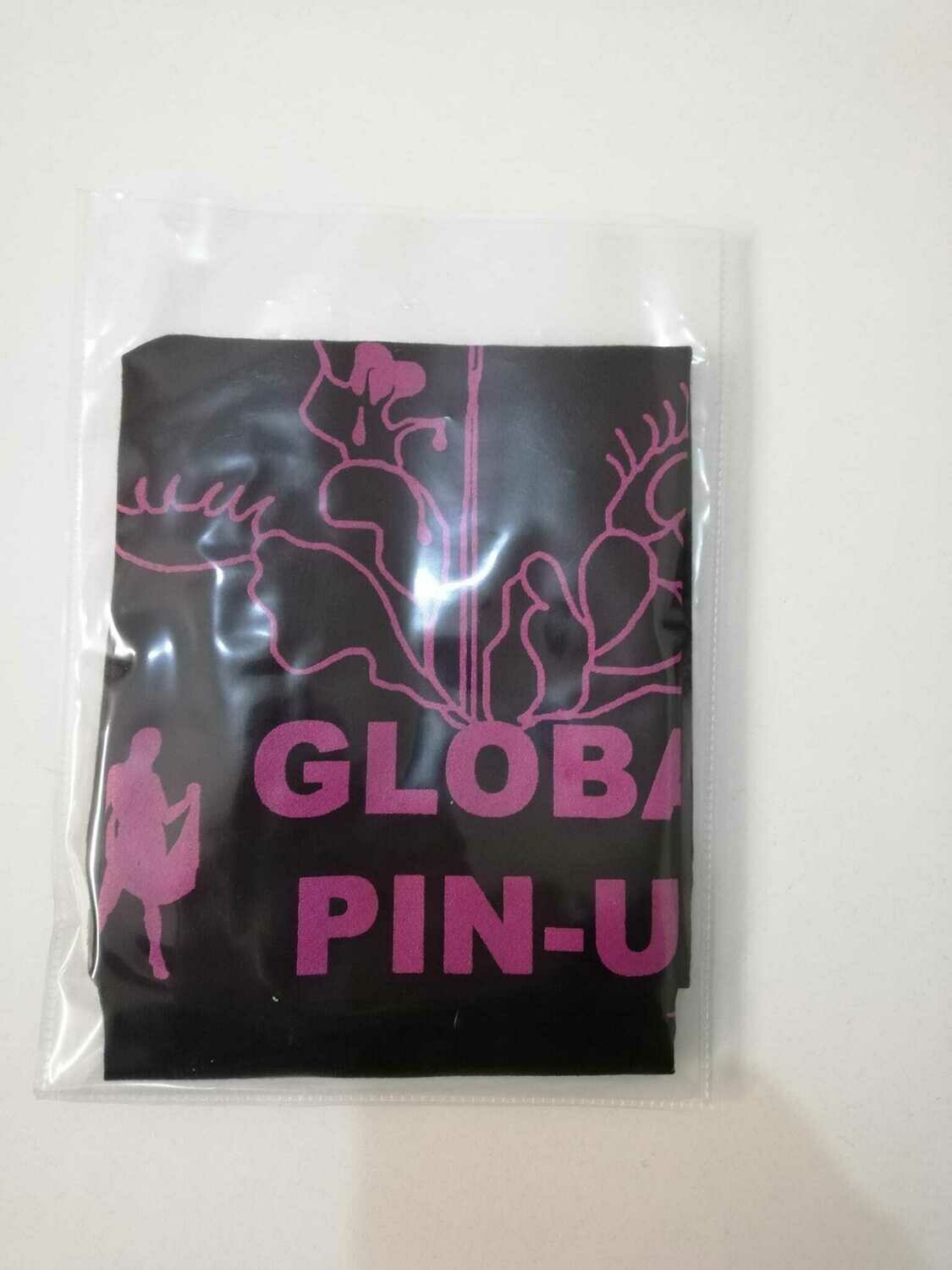 Global Pin-Up© is a meta-brand in which clothes and accessories are intended as triggers for dialogues.
Under the heavy pink the logo and figures shift between beauty and the human dark-side.
The GPU Shopper invites you to cohoperate answering some question and taking part of the community.
www.global-pin-up.net

Ivana Spinelli (1972) Italian artist based in Berlin and Bologna, where she teaches sculpture at the Academy of Fine Arts. Her practice develops in the physical and relational space, using drawing, performance, painting, sculpture, installation, workshops. In 2004 she created the Global Pin-Up meta-brand.

In 2005 she won the New York Prize. Among the essays which include her works: Das Image des Terrorismus im Kunstsystem by Sebastian Baden (Metzel, 2018), Enquete BBM (efau Verlag, 2017), The Aesthetics of Terror by Manon Slome (Charta, 2009), Clothings as a symbol of Identity by Irfan Hošić, Global Fight Club by Matthias Reichelt (Distillery, 2011).

Among her published artist books Minimum (2017) and Global Sisters - The Contradictions of Love (Revolver Books ed. 2012). 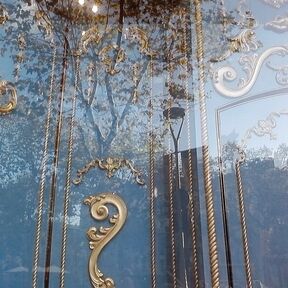